The EU's agricultural subsidies were awarded according to production volumes. It became lucrative to increase production volumes with illegal imports of cheaper oranges from South America. This led to a decline in sales prices. To remain competitive, seasonal workers from Eastern Europe were increasingly employed on lower wages. A new reservoir of even cheaper labour became available with the increasing number of boat migrants from Africa. 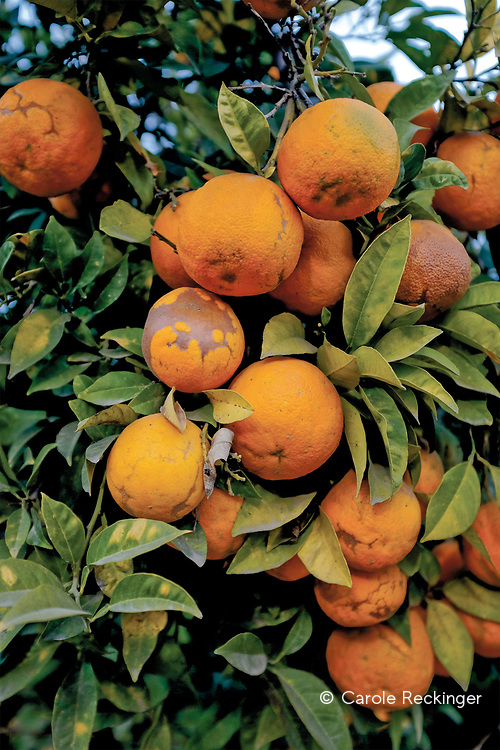