The naval base project on the self-governing island of Jeju, about 80 kilometers from the mainland, was launched during the Roh Moo-hyun administration (2003-2008) and has since been approved by two successive administrations. The official reasons for the naval base are to allow for better policing of the sea lanes and faster response to any acts of aggression by North Korea. The Seoul government emphasizes that the Jeju Civilian-Military Complex Port will lead to regional development, maximum compensation for residents and investment into various facilities.

A majority of the 2,000 Gangjeong villagers, who live mainly from agriculture and fisheries, do not accept these arguments as valid. In a referendum held in 2007, 94 percent of the eligible voters opposed the naval base. They fear that its sheer size - once completed, the base will house 8,000 marines, up to 20 destroyers, several submarines and two 150,000-ton luxury cruise liners - will likely lead to the erasure of their community, 450 year history, culture and traditions.

Along Gangjeong's coastline, where fresh spring water meets the sea, lies a 1.2 kilometer-long lava rock known as Gureombi, which is part of a world heritage site. Its many unique fresh water tidal pools provide habitats for a wealth of animal and plant life and the fresh-water springs underneath the rock provide 70% of the drinking water for the southern half of the Island. Gangjeong is known as the 'village of water' and the Gangjeong stream is what makes the farmland some of the most fertile on the island. 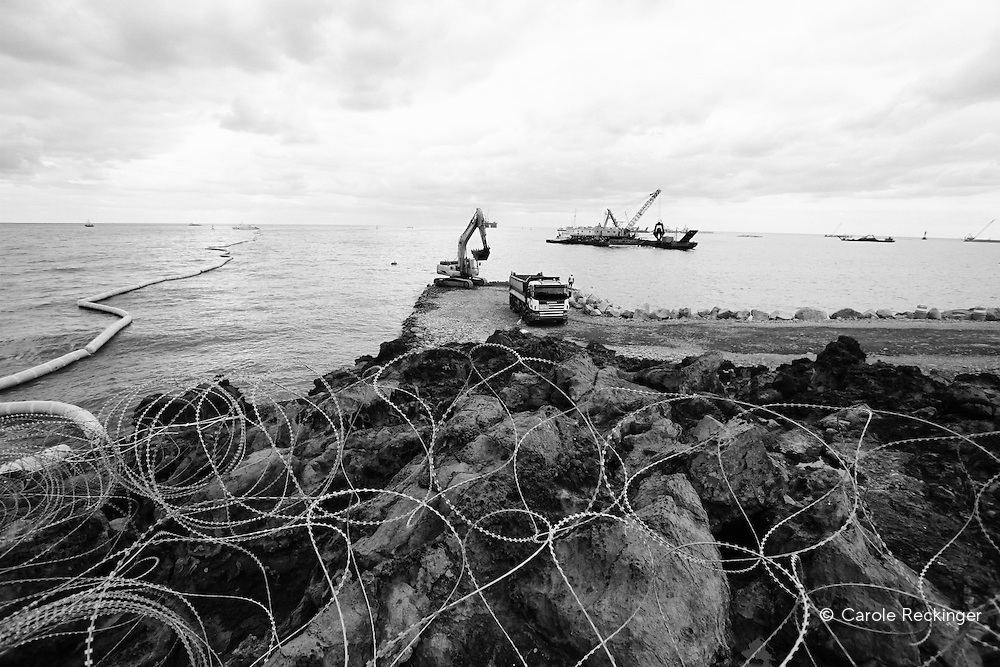