back to search results
Next
Less Info
x

Most AIDS awareness raising campaigns are developed in offices in Jakarta, far from the cultural and socio-economic reality of Papua. They often replicate initiatives in place in the rest of Indonesia, where HIV is localised and concentrated among intravenous drug users, sex workers and men who have sex with men. It would be more useful to look at Papua New Guinea and programmes, which have proved successful there. Kalvari, a church based and locally run clinic in Wamena is one of the rare places which uses cultural references to explain the virus. 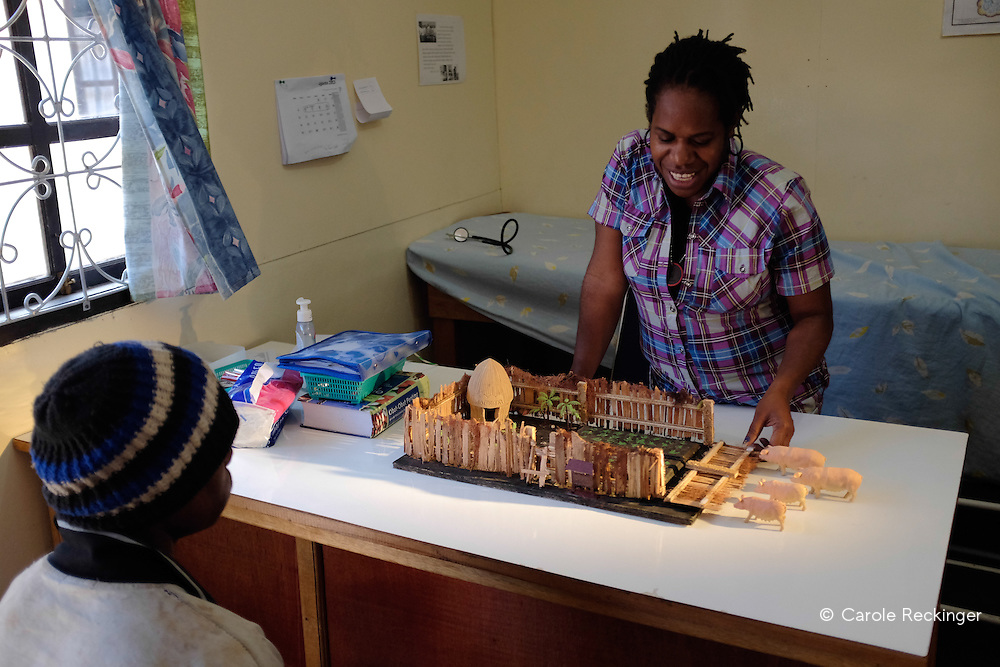