In Tanah Papua, the 260 or so indigenous Papuan tribes make up less than half of the 3,6 million inhabitants. HIV prevalence, however, is almost twice as high among indigenous Papuans than among migrants, and in some areas Papuans make up 80% of the positive cases. The feeling among Papuans that their traditions and cultures are slowly being eroded due to transmigration, rapid economic development, rampant resource extraction and the political climate is widespread. The increased reliance on money coupled with a lack of paid employment in rural areas has drawn many to the cities, severely impacting traditional social structures. Disorientation in the face of rapid changes are visible in all urban centres. Alcohol abuse, for instance, has become a rampant problem among the indigenous population. 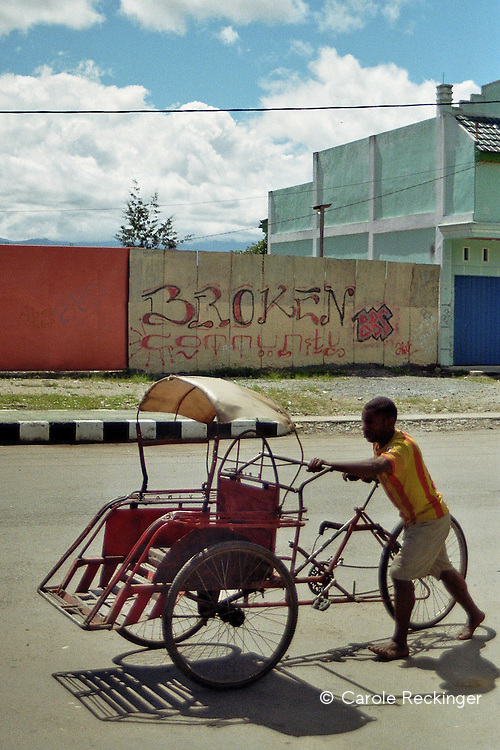